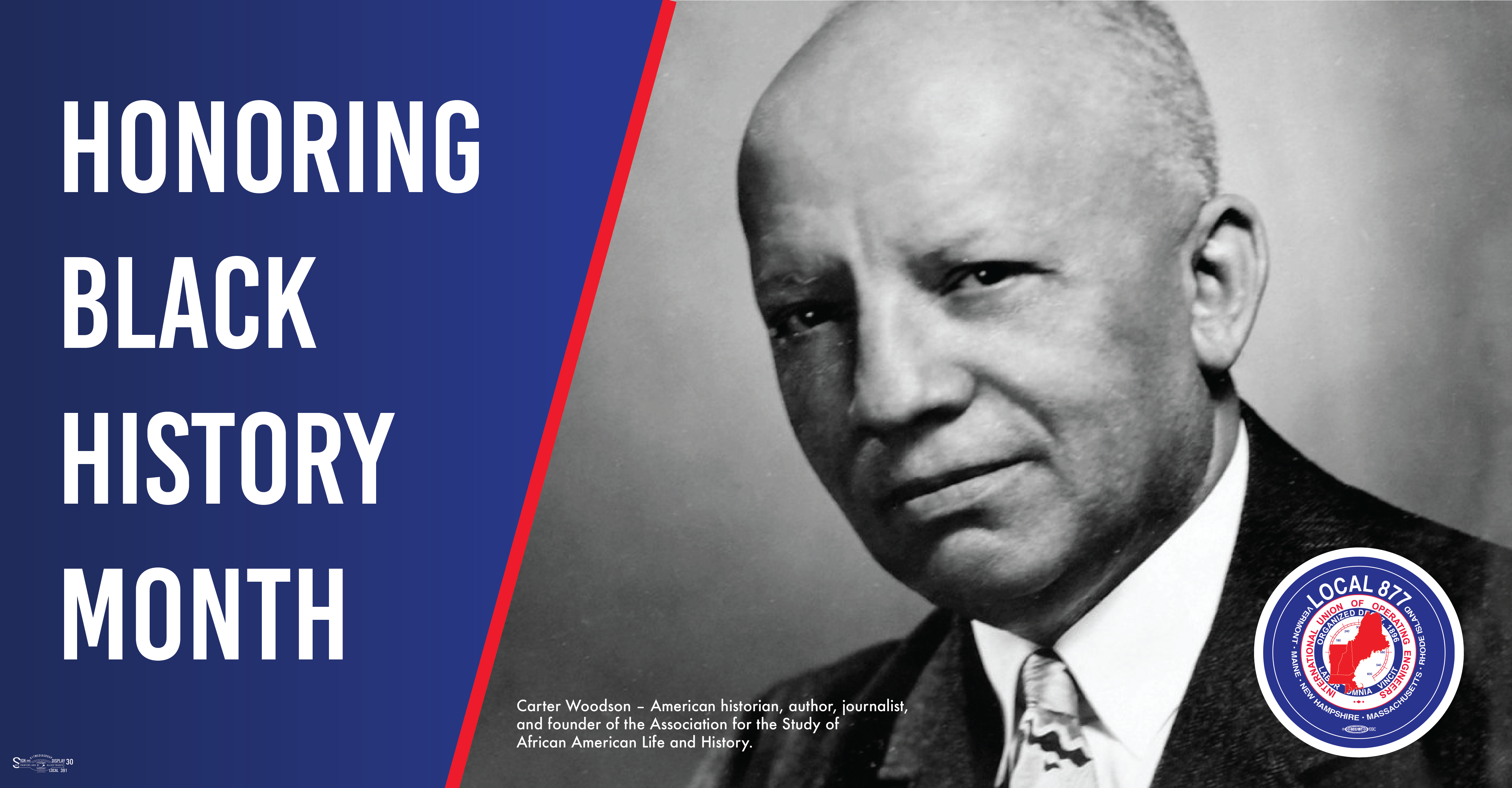 Black History Month became legally recognized by the United States in 1976, sprouted by the previously celebrated Negro History Week founded by Carter Woodson. Born to a family of illiterate former slaves, Woodson spent most of his young life working on his family’s farm. Yearning for education, Woodson taught himself nearly all common school subjects by the age of 17, began to attend high school at the age of 20, and earned his diploma in less than two years. He continued to receive his doctorate degree at Harvard University in 1912, becoming only the second African American to earn a doctorates degree after W.E.B. Du Bois.

Throughout his life and especially as a scholar, Woodson recognized that the historical profession in America was white-dominated and showed little interest in Black history. Thus, the American Association for the Study of African American Life and History (ASALH) and the Journal of African American History were founded by Woodson in 1915 and 1916 respectively. These resources were born in order to accentuate Black pride and Black history in America.

In 1926, Woodson established the first Negro History Week during the second week of February. This week was later expanded into the Black History Month we celebrate today.

IUOE Local 877 is passionate about advocating for justice and equity for not only our members but for workers as a whole. Year-long, we use our voices to fight for equal pay, safe working conditions, and life-sustaining wages and benefits for all, and it’s through this advocacy that we build a more equitable future.