The History of Memorial Day 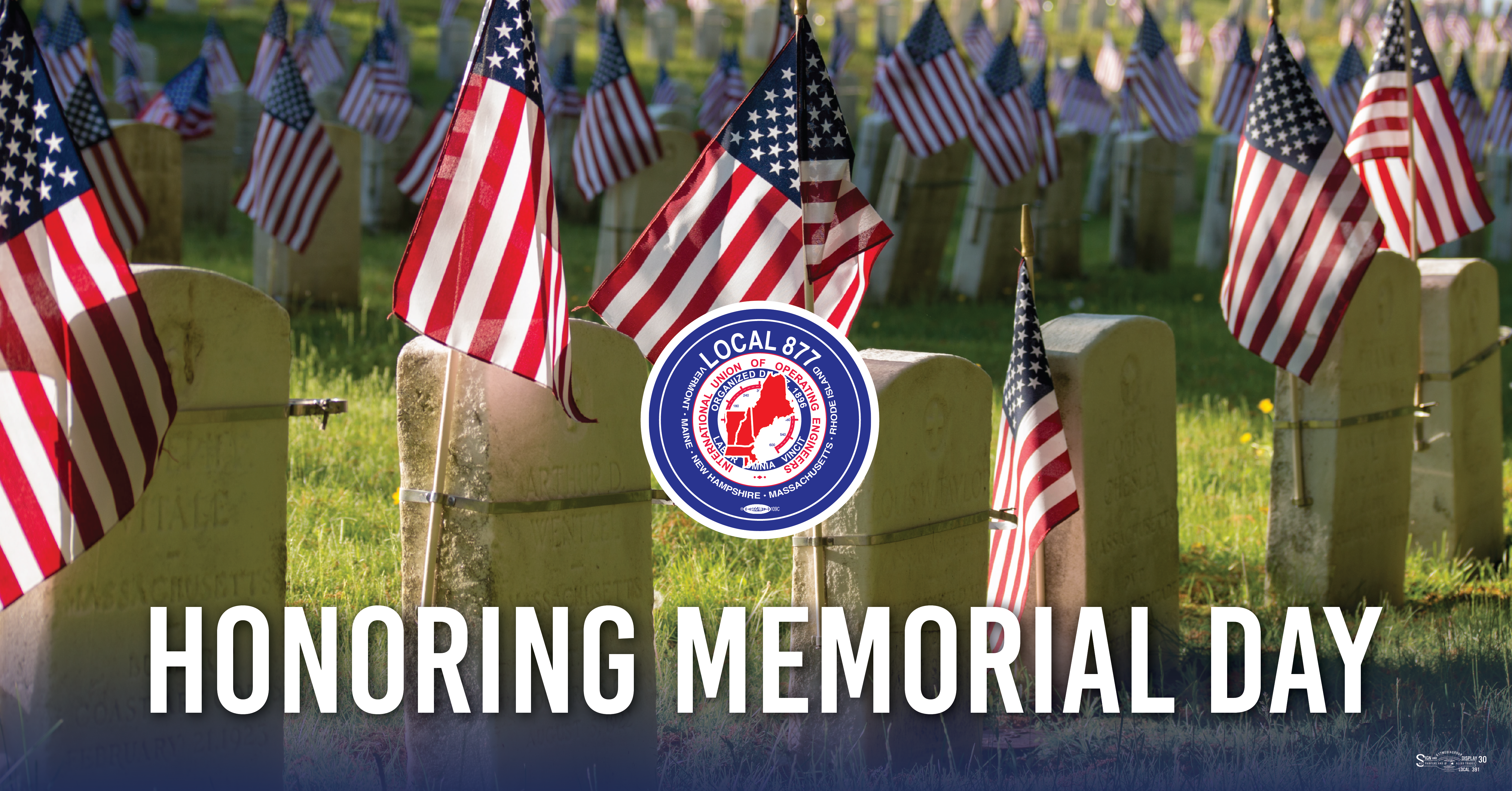 Today we honor all brave men and women who fought for and gave their lives for our country.

Memorial Day was first known as Decoration Day, initially created to honor fallen soldiers after the American Civil War. While its origins are unknown, Waterloo, New York, was named the official birthplace of Decoration Day because of its community-wide celebration when businesses closed and flags and flowers were placed on the graves of soldiers.

Today, we continue the traditions established throughout the years. We hope everyone has a safe and happy Memorial Day!